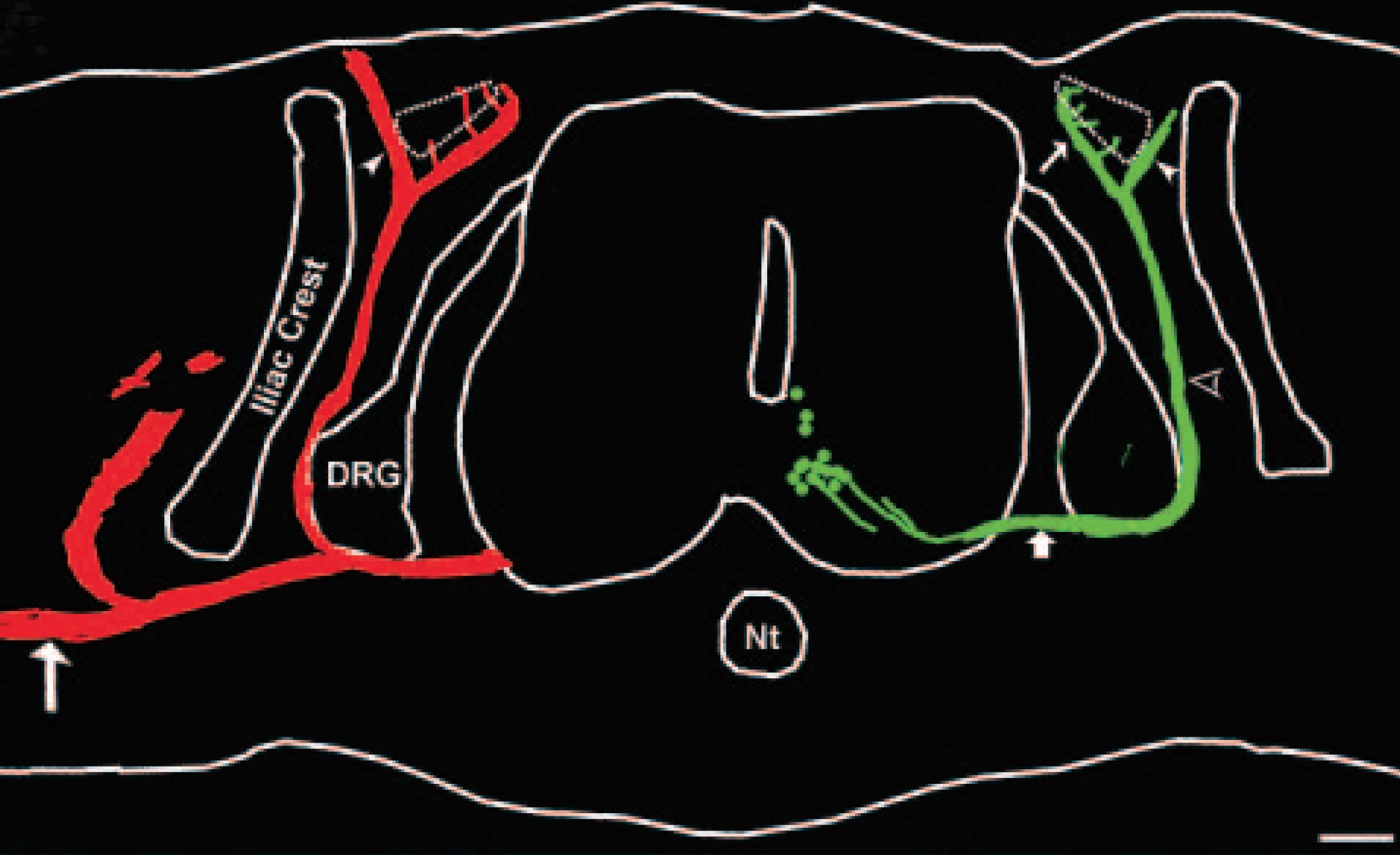 Spinal cord disorders such as amyotrophic lateral sclerosis (ALS) and spinal muscular atrophy result in the dysfunction and eventual death of spinal motoneurons. Both neurodegenerative disorders have been targeted for cell replacement therapy using stem cells because they involve individual classes of neurons that are located within defined regions of the central nervous system [1–3]. To this end, several investigators have successfully directed embryonic stem (ES) cells to differentiate into motoneurons in vitro [4–6]. Furthermore, recent studies have shown that transplantation of ES cell-derived motoneurons dramatically attenuates abnormal locomotor behavior in an animal model of ALS [7]. However, despite these promising results, substantially more research is required before ES cells can be used for clinical therapies. Consequently, protocols directing ES cells to differentiate into motoneurons should use methods that are readily available to a wide range of investigators with varying scientific backgrounds and technical expertise.

The majority of protocols directing ES cells to differentiate into specific neuronal subtypes use a sequential combination of mitogens [8]. Unfortunately, some differentiation protocols use techniques or specific reagents that limit their widespread use. For example, a few laboratories have shown that ES cells readily differentiate into functional motoneurons when cultured with a sonic hedgehog (Shh) agonist (HhAg1.3) and retinoic acid (RA) [4, 5, 7, 9, 10]. Unfortunately, expansion of these studies by other investigators has been limited because the Shh agonist is not readily accessible. To overcome this limitation, we sought to determine whether Shh itself, or a recombinant Shh protein, could readily direct ES cells to differentiate into functional motoneurons in the presence of RA. For convenience, we used 293 EcR-Shh cells as a source of Shh in order to avoid tedious biochemical purification of the protein. The 293 EcR-Shh cells carry a stably integrated construct for the expression of murine Shh under ecdysone-inducible control [11].